Another interesting value for a screw is its automoment, which is the scalar product \((\bfr \cdot \bfm_P)\) between its resultant and its moment. Again, from Varignon’s formula, it does not depend on the point \(P \in \mathsf{E}^3\) selected to compute it. In particular, on the central axis \(\Delta_c\), the moment is given by:

Going back to Chasles’ theorem on twists: 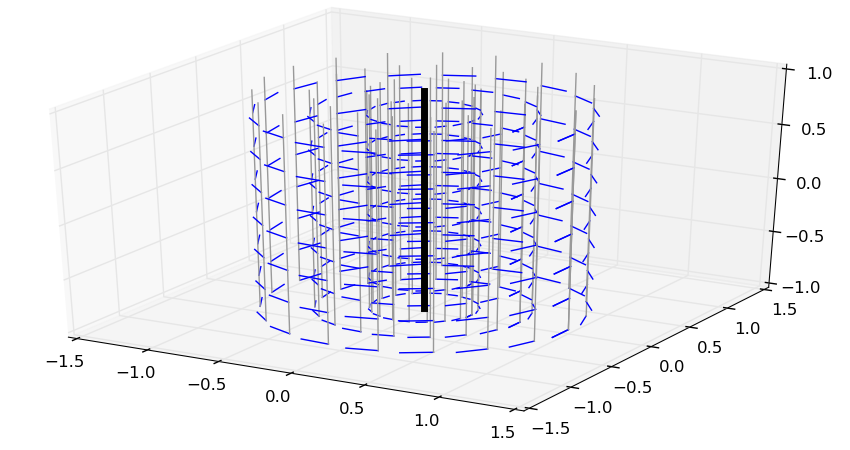 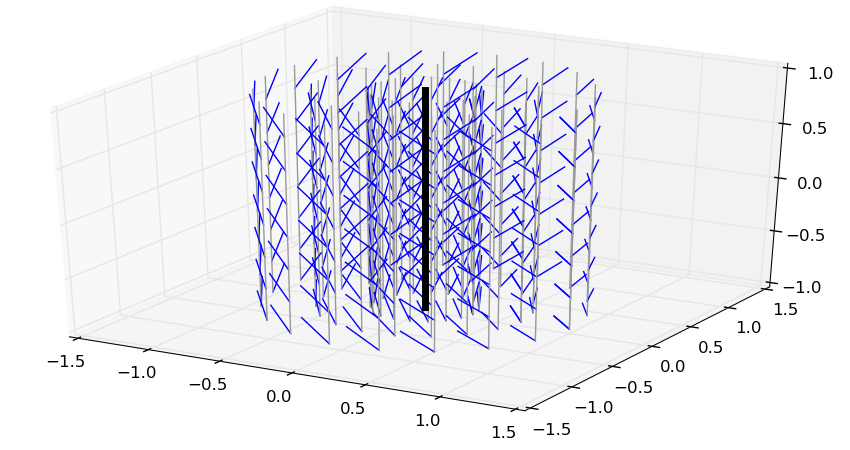 An excellent read is Sardain and Bessonnet’s survey paper Forces Acting on a Biped Robot. Center of Pressure—Zero Moment Point. It uses of the axial representation of screws to derive the center of pressure and zero-tilting moment point of the contact wrench, which are commonly used in balance control of legged robots.