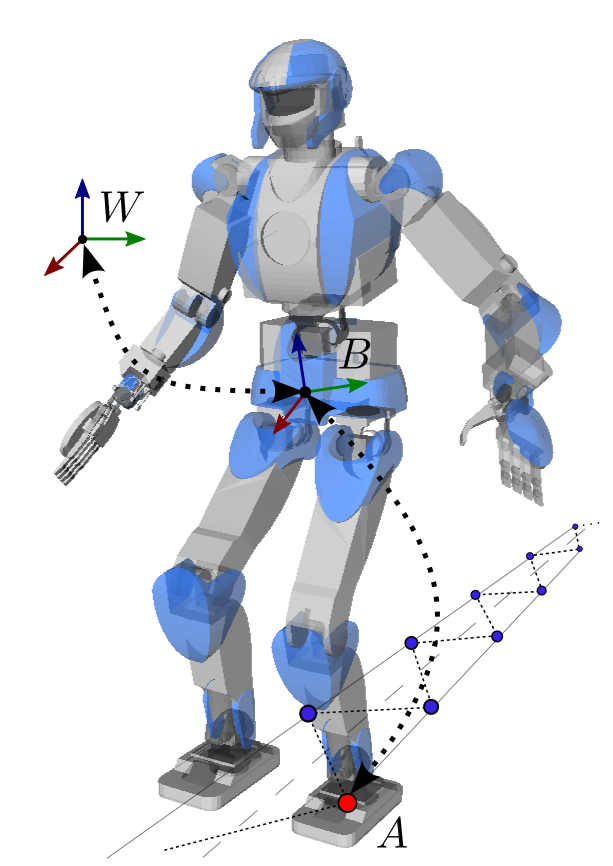 Another approach relies on quadratic programming to minimize model and measurement errors. Quadratic programming can also be used to fuse simple estimators with time-varying weights. The SpringEstimator library follows this approach. It applies a nonlinear hierarchical optimization that can estimate multiple compliant links in contact. Technical details are provided around Fig. 8 of this paper.

Thanks to all those who have contributed to the conversation so far. Feel free to leave a reply using the form below, or subscribe to the  Discussion's atom feed to stay tuned.