On May 2014, Nintendo stopped online gaming for games such as Mario Kart Wii or Super Smash Bros. Brawl. Since then, if you try to play online on these games, you will get an error like

Of course, the "list of current [compatible] software" will point you to more recent games. This may or may not be an attempt from the company to push players to buy their latest games. Whatever it is, it shows the essential problem with centralized services: players still want to play (I do!) but Nintendo doesn't want to maintain the service forever. If the service had a decentralized structure instead of a centralized one, there would be no such problem: in a decentralized system, those who want to play are also those who put up the service.

Anyway, it is still possible to play Mario Kart Wii or Super Smash Bros. Brawl online. Here is how to do it.

The first step is to install the Homebrew channel on your Wii. You will need an SD card formatted as FAT (size doesn't matter: 8 MB is enough to install just the system; if you want to download games later, scale it up to gigabytes) and two pieces of information:

Next, insert the SD card in your Wii and go to the Messages panel. At the date of today or yesterday, you should see a red enveloppe. Click it and follow the on-screen instructions to install the channel on your system.

If you don't see any message, it may be because you have the latest updates of the Wii system (Nintendo patched it to prevent players from installing Homebrew, thus keeping control of your system). In this case, go to the third page of system settings and revert to factory settings.

For step-by-step instructions with screenshots, you can check out this tutorial on about.com. 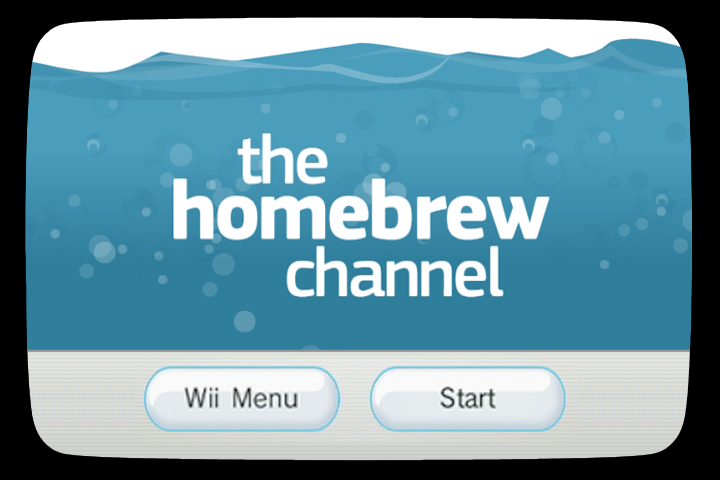 The people from wiimmfi.de put up an alternate gaming server where you can play Mario Kart Wii, Super Smash Bros. Brawl and Tatsunoko VS. Capcom: Ultimate All Stars. To use it,

The patcher will eventually run the game. On a side note, you can also run games from other regions this way (e.g. a US version of SSBB can run on a European Wii).

On a side note¶

With the Homebrew channel installed on your Wii, you can do many things that were not allowed by Nintendo: play videos or DVDs with MPlayerWii, emulate previous consoles with e.g. Snes9x GX or Wii64, etc. In other words, you have gained more control over your device.